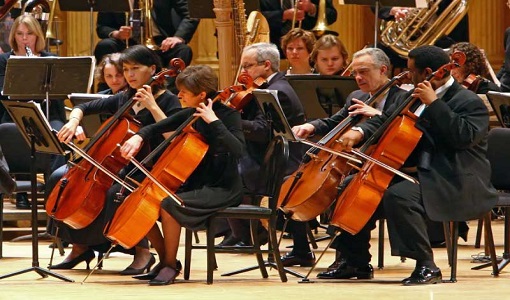 The reigning virtuoso of the violin, Itzhak Perlman’s charming presence and profound artistry have elevated him to superstar status. His irrepressible joy in music-making has garnered the appreciation of audiences worldwide. His numerous awards include a Kennedy Center Honor, the Medal of Liberty, a National Medal of the Arts, four Emmy Awards, fifteen Grammy Awards, and the Grammy Lifetime Achievement Award. His haunting violin is heard in Steven Spielberg’s Academy Award-winning film, Schindler’s List.

Making his fifth appearance with the TSO and first in 14 years, for one night only, Itzhak Perlman brings his extraordinary musicianship to Toledo in a special program featuring all your favorites from film composer John Williams.