Lonely Planet Names Toledo one of the Best Birding places in the U.S.

The Warbler Capital of the World takes a top spot for best birding destination! 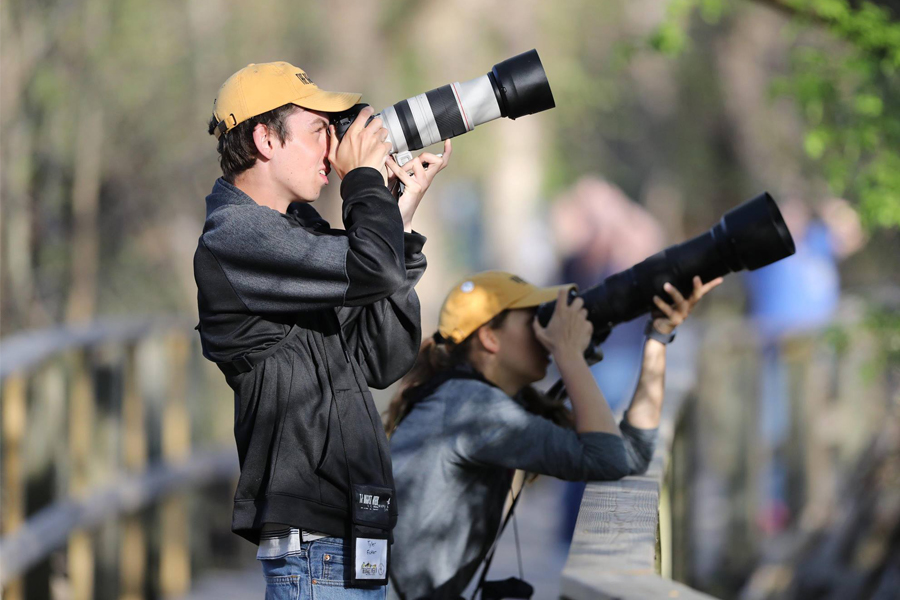 The popular and highly respected travel guide, Lonely Planet, recently ranked Toledo as one of the best places for birding in the United States. The article, written by John Garry, lists seven top birding spots and is based on birding experiences as witnessed by Jason Ward, a 33 year-old Black birder who began birding at age 14.

“We are so proud to receive recognition for our world-class birding along with these other fine regions,” said Lance Woodworth, President and General Manager of Destination Toledo. “Much of the attention and success our region has received as an elite birding destination is credited to the Black Swamp Bird Observatory and its creation of The Biggest Week of American Birding,” stated Woodworth.

The Biggest Week in American Birding was cancelled for 2020 due to the COVID-19 outbreak, but is scheduled to take place again May 7-16, 2021, according to the Black Swamp Bird Observatory.
Lonely Planet is one of the largest and most recognized travel guide book publishers in the world selling more than 120 million books since inception under the ownership of BBC Worldwide. The company is currently owned by NC2 Media.