The Solheim Cup combines the tradition and prestige of the game of golf with passion for one’s country. This biennial, trans-Atlantic team match-play competition features the best U.S.-born players from the Ladies Professional Golf Association (LPGA) Tour and the best European members from the Ladies European Tour (LET).

The Solheim Cup is named in honor of Karsten Solheim, the founder of Karsten Manufacturing Corporation, which makes PING golf equipment. In 1990, the Solheim family, in conjunction with the LPGA and the LET, developed the concept and became the title sponsor for The Solheim Cup, professional golf’s international match-play competition for women. Held every two years, the event has grown into the most prestigious international women’s professional golf team event. The Solheim Cup is the one of the most highly coveted trophies in women’s professional golf; some of the most memorable moments in women’s golf have happened during Solheim Cups, and berths on the U.S. and European teams are highly sought after by players from both organizations.

HOTELS
Get the best negotiated rates on hotels for the event!
BOOK NOW 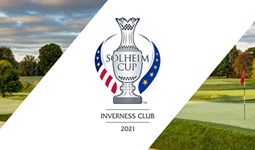 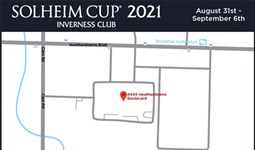 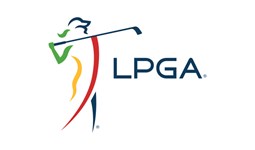 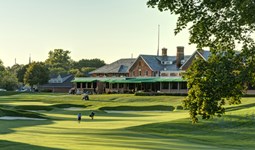 When the tournament play is over, Toledo has top-rated attractions, unique dining, and a variety of events in store for you to experience. We are painting the town red, white and blue and can’t wait to see you in Toledo this Labor Day weekend!

View the Calendar of Events for a full list of events throughout the city! 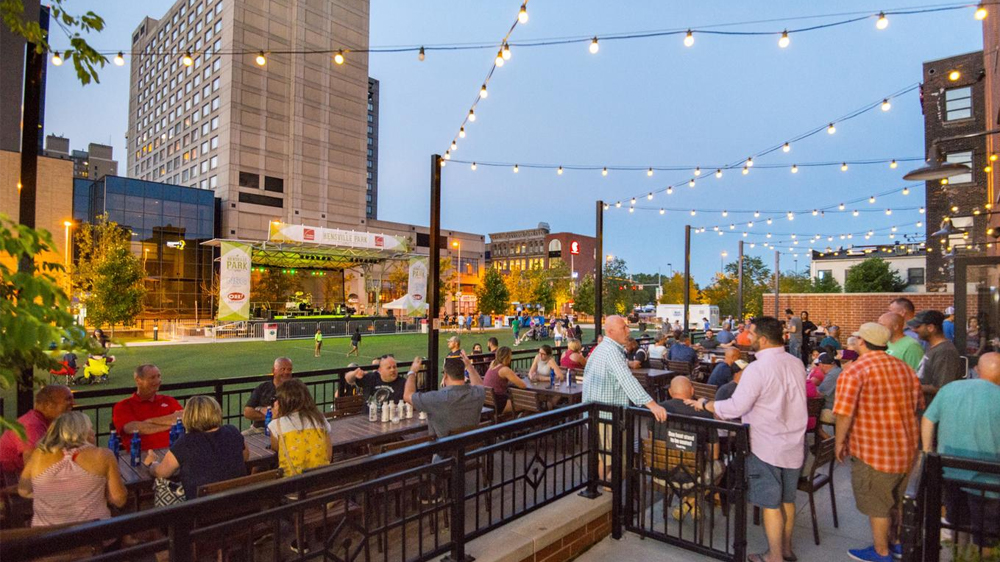 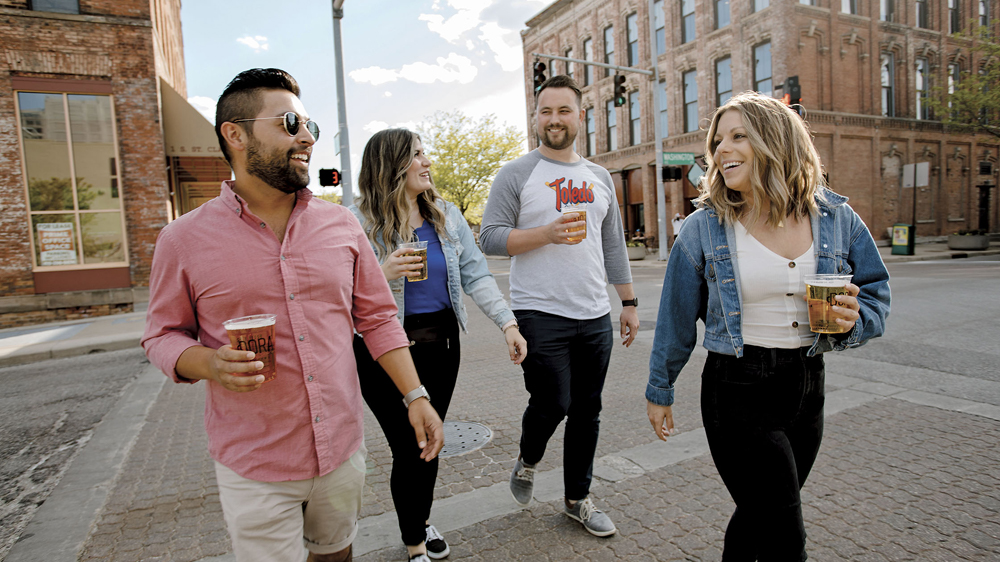 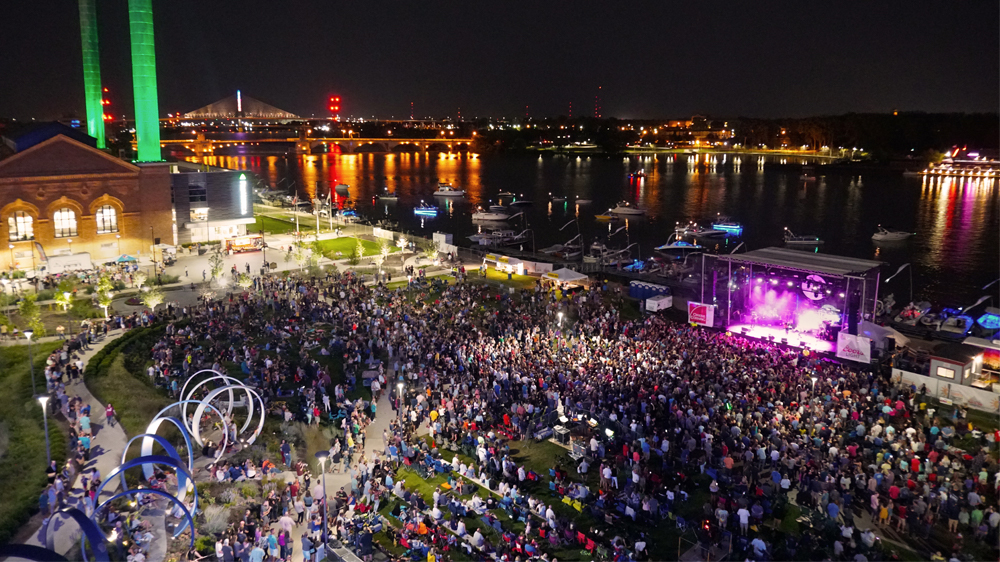 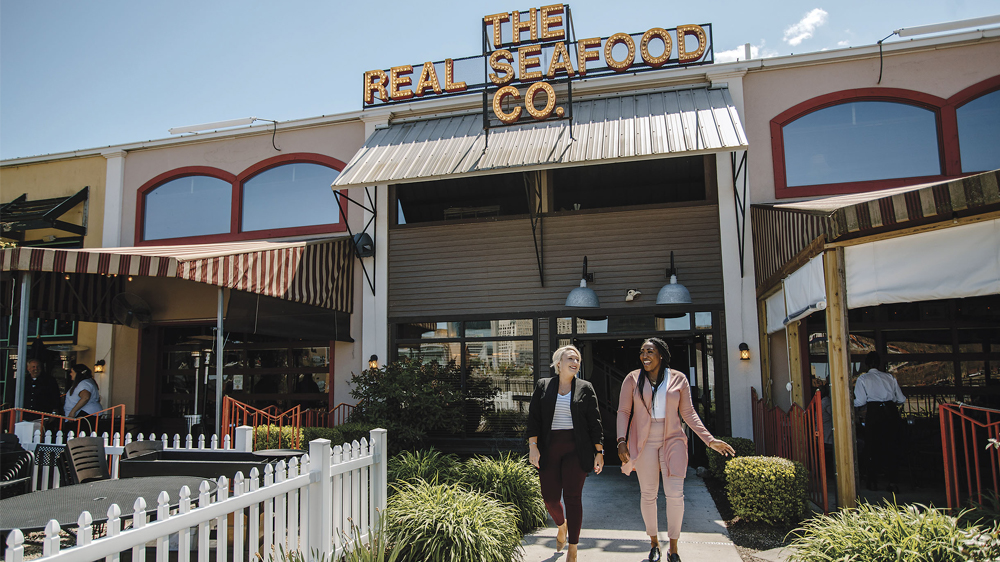 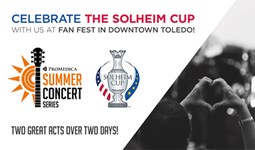 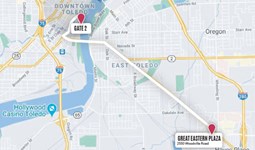 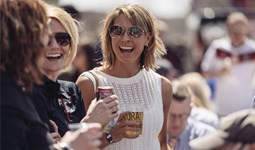 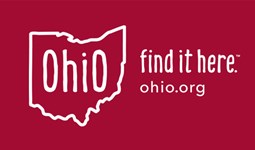 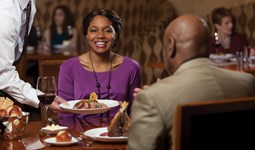 Toledo has a booming bar and restaurant scene, enjoy yourself as you e… 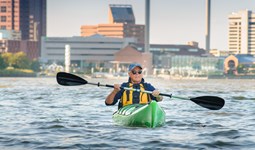 Toledo is a destination that embraces every season! Get out and enjoy … 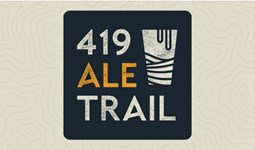