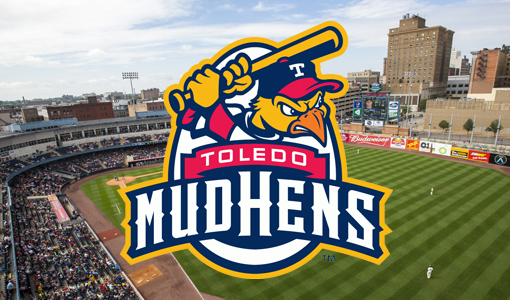 Dwier Brown Appearance from "Field of Dreams"!
To help us celebrate the 30th Anniversary of Field of Dreams, we made a call to the bullpen for a special guest. Dwier Brown will visit Toledo on Sunday, August 11. He was featured in the film as a young John Kinsella who notably had a "catch" with his son, Ray. He will be available for autographs during the game and will be on the field postgame to play catch with fans.

Kids Run the Bases!
After every Sunday game all kids aged 12 and under are invited onto the field to run the bases! Families can begin lining up in Section 115 on the Main Concourse during the 7th inning. The event will take place immediately following the game.