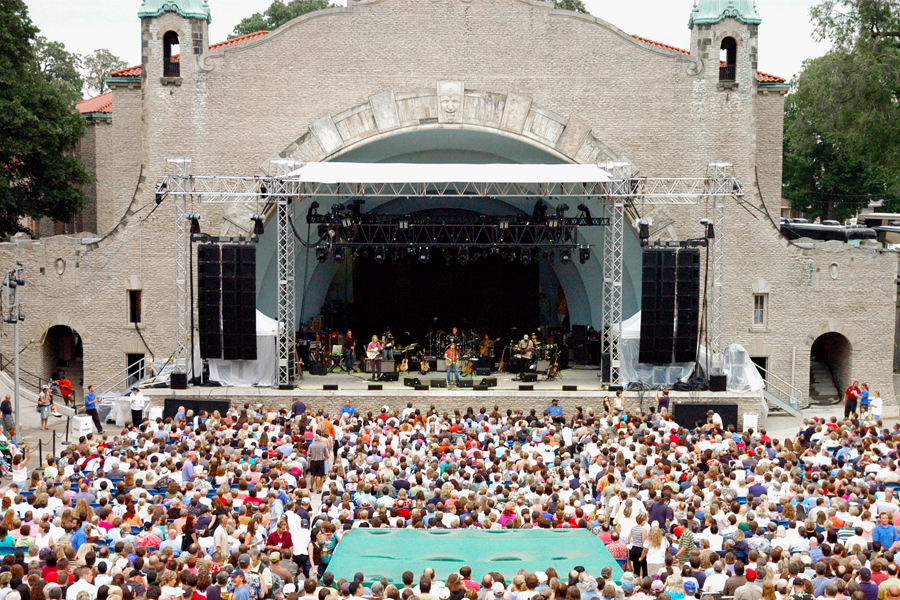 One of Country music’s biggest names and Grammy nominated artist, Lee Brice, has announced he will be headlining his highly awaited Label Me Proud Tour produced by Live Nation. Kicking off this June, Brice will bring his “Soul” to 23 markets, performing for all the fans who have been clamoring for live music again the way only Brice can do it – by throwing one hell of a party!

ZZ Top are readying a new album titled RAW that was recorded in connection with the band’s wildly popular and critically lauded 2019 Netflix documentary That Little Ol’ Band From Texas. The Grammy-nominated feature from Banger Films and director Sam Dunn includes an interlude that finds the group’s classic line up — Billy Gibbons, Frank Beard and the late Dusty Hill — gathering for a very intimate session at Gruene Hall, “the oldest continually run dance hall in Texas”. That performance provided the basis for the RAW album release.

The first leg of the RAW WHISKY TOUR, starting on May 27 in San Diego, CA, will see the band on stage in 50 markets across North America. The tour’s title is a hat tip to both the forthcoming album as well as the recent release of ZZ Top Tres Hombres whisky from Balcones Distilling of Waco TX, a flavorful 100 proof mash bill of roasted blue corn, malted barley and rye.

The Doobie Brothers announced 23 additional dates for The Doobie Brothers 50th Anniversary Tour. The dates were added in response to overwhelming fan excitement following the band’s surprise announcement at Ryman Auditorium on November 18 that Michael McDonald will be joining the group on a North American tour. Four-time Grammy Award winners and Rock & Roll Hall of Fame nominees Tom Johnston, Michael McDonald, Pat Simmons and John McFee will be touring together for the first time in nearly 25 years. Selling nearly 50 million albums worldwide, The Doobie Brothers have had five top-10 singles, 16 top-40 hits, three multi-platinum albums, seven platinum albums, 14 gold albums and own a rare diamond record for their 1976 album, Best of the Doobies. This tour will provide fans the rare opportunity to see these rock and roll legends performing their full catalog of songs, including “Listen To The Music,” “Takin’ It To The Streets,” “Long Train Running,” “Black Water,” “What A Fool Believes,” “China Grove,” “Minute By Minute,” “It Keeps You Runnin’,” “Jesus Is Just Alright With Me” and many more!

Hailing from Old Hickory, Tennessee, stand-up comedian Nate Bargatze has been recognized this year as “The Nicest Man in Stand-Up,” by The Atlantic Magazine and a “Rising Star,” by CBS Morning. The 2021 Grammy nominated comedian and podcaster Nate Bargatze is selling out shows across the world.

Bargatze’s comedy is both clean and relatable, which is evident in his ten appearances on The Tonight Show Starring Jimmy Fallon following four appearances on Late Night with Conan O’Brien. Both of Nate’s one-hour Netflix specials, The Tennessee Kid (2019) and The Greatest Average American (2021) premiered globally with rave reviews.

Grammy winning singer/songwriter/author/actor Rick Springfield has a busy summer planned. In honor of the 40th anniversary of his biggest selling and most memorable album to date, Working Class Dog, the 80s’ icon has invited fellow superstars, Grammy winners Men At Work to co-headline the bill with special guest, John Waite, on a 18-date concert tour.

Four-time Grammy-nominated, multi-platinum selling band Goo Goo Dolls have announced fifteen additional dates for their Summer 2022 North American tour. Earlier this year, the band released a brand new compilation album, Rarities, a retrospective collection of 20 songs spanning more than a decade of their career. Containing songs that span 1995 to 2007, Rarities explores a prolific period during which the band released several chart-topping hits, ascended to mainstream stardom and cemented their footing as one of the most influential rock bands in recent memory. The double LP features numerous tracks never before released on digital streaming platforms or any physical format, including b-sides, live songs, acoustic renditions, radio performances, international releases and additional non-album tracks. Blue October will provide support for the entire run and tickets for the new dates.

Matchbox Twenty at The Toledo Zoo is rescheduled for August 4, 2023. All previously, purchased tickets will be honored for the new date. For anyone that purchased tickets through the Toledo Zoo Box office and have questions please call 419-385-5721 extension 2000. If you purchased through Ticketmaster they will be in touch with you via email.

For more information visit toledozoo.org/concerts. Tickets can be purchased through Live Nation, Ticket Master or at the Toledo Zoo Box Office.

The Toledo Zoo Box Office, open daily 10 a.m. – 5 p.m. Each ticket purchased in person through the Zoo’s Box Office is subject to a nominal handling fee.